Since 2014, I have composed a number of reviews for book editor Tony Norman at the Pittsburgh Post-Gazette. Here is a running list of the links (all have been for the P-G, unless otherwise noted):
________ 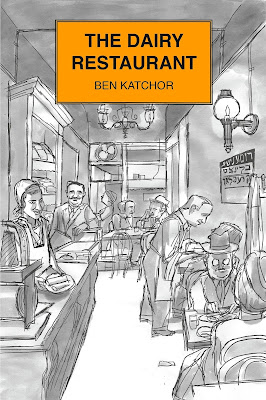 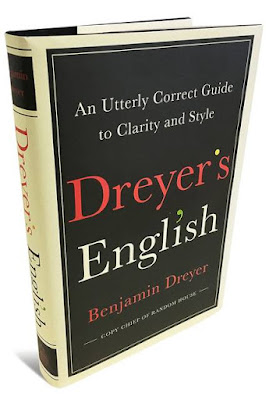 September 8, 2018:
The Coddling of the American Mind: How Good Intentions and Bad Ideas Are Setting Up a Generation for Failure by Greg Lukianoff and Jonathan Haidt (academia, society). 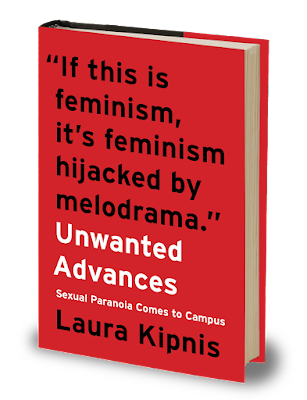 August 7, 2016:
Tribe: On Homecoming and Belonging by Sebastian Junger. Masculinity; Culture and Society.


"Wow! More books than I even remember assigning. Thanks for the trip down memory lane, Don Simpson. I guess you've become one of the PG's 'intellectual history' reviewers by default. We should kick you a beach book or two to bring the intensity level down a bit." -- Tony Norman, Book Editor and Columnist, Pittsburgh Post-Gazette, on Facebook, July 18, 2019.