Shortly aft I drew "In Pictopia" in1986, Fantagraphics forwarded a plot synopsis from the same author to consider illustrating. Unfortunately, Anything Goes, the fund-raising series for which it was intended, came to an end.

An artist-writer named Byron Starkwinter (actually, Brad Lunt), one of many notable characters in the story, is described as "possessing little drawing or writing ability," "a legend without a cause," "having unfashionably long hair, sunken eyes hidden behind dark glasses and a general pallour and complexion almost as healthy as that of Keith Richards," and as "parading his personal grotesqueries to the fans who see him as a colorful character, goading him to fresh outrages and applauding each excess." I've often thought of Byron as the author's self-fulfilling prophecy.

When Fantagraphics was preparing a new edition of "In Pictopia" in 2019, and the author politely requested his name not appear on the publication, I wrote an email on November 21, 2019, through a third party,
Would it be permissible to credit the writer as "Byron Starkwinter"? (That was Alan's proposed name for the "artist-writer" character in "Convention Tension.")

Alan asks that he is credited as "A Content Provider".

which raised questions in my mind as to whether the author was serious about his request or not. I wrote back on the following day:

My understanding is that Alan wants to be credited as "A Content Provider" or not credited at all. He's not a big a fan of Fantagraphics, and doesn't necessarily want to be associated with them.


To my mind, this hardly cleared anything up.

Later, I made one last attempt to pin him down as to what exactly he wanted; you can read his entire response here. Among other things, he claimed, to have "forgotten about" "Convention Tension." He also asserted he had "disowned more than ninety per cent of my comic work." I see no reason not to take him at his word; let's see if this jogs anyone's memory.

(The images below are presented for historical and educational purposes only.) 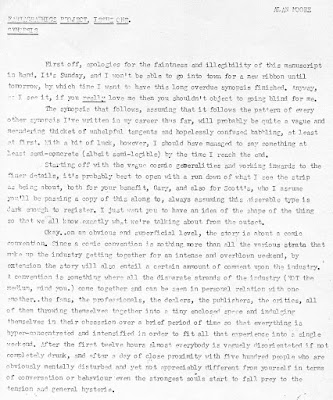 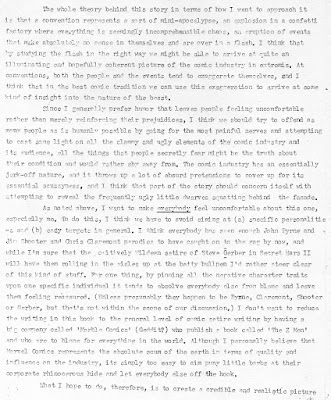 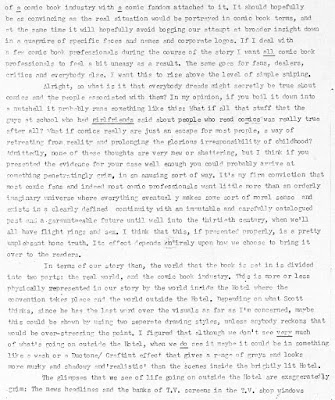 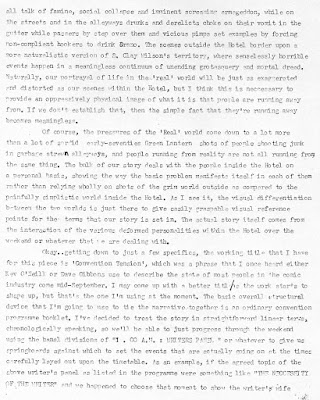 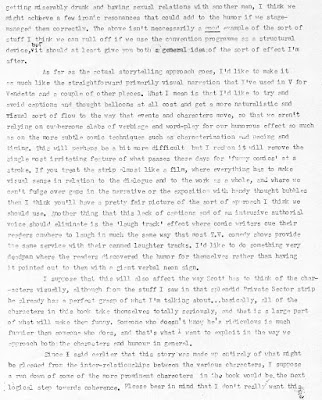 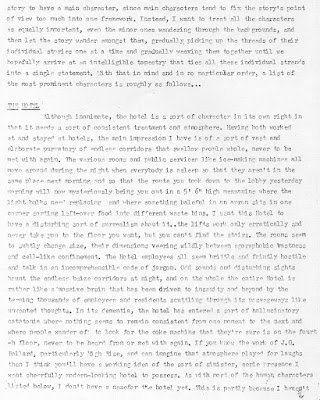 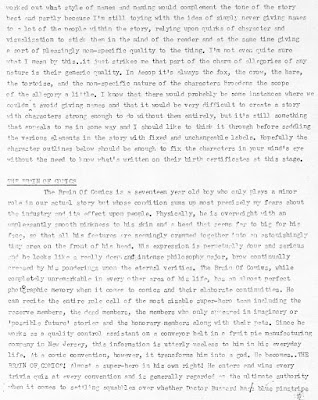 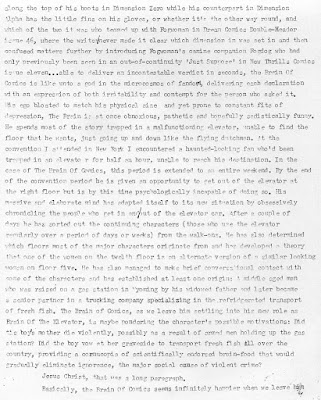 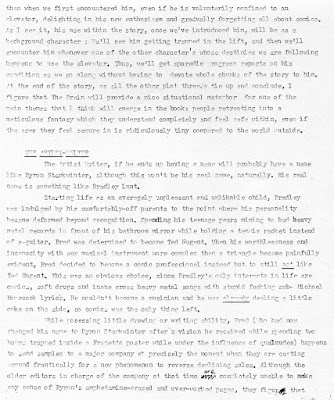 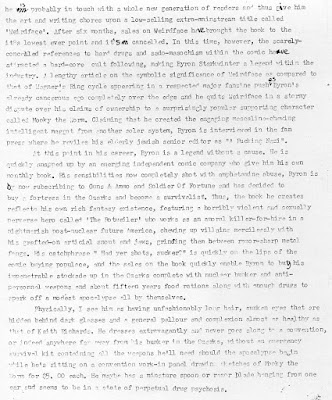 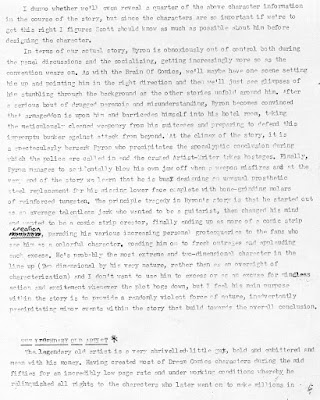 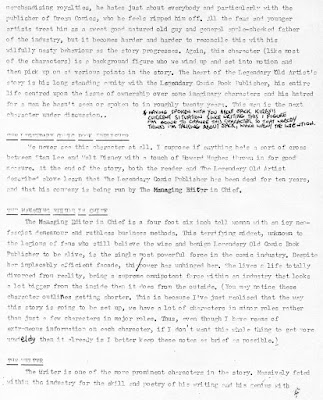 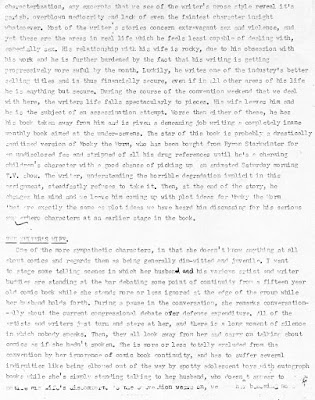 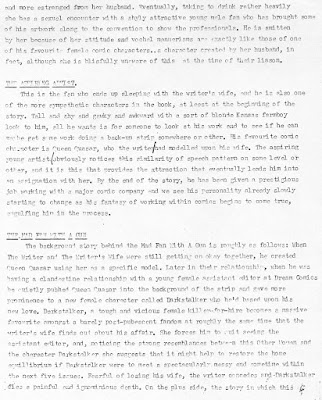 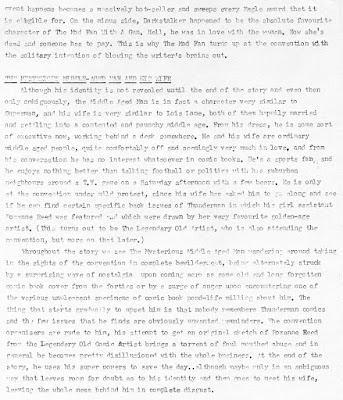 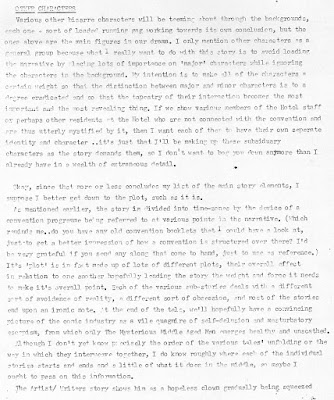 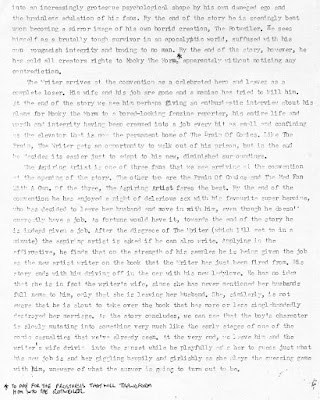 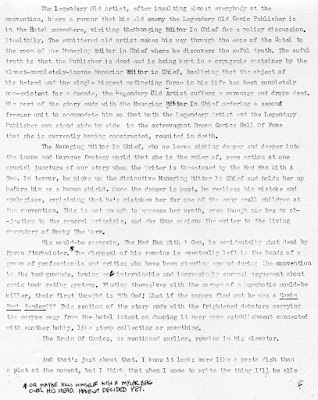 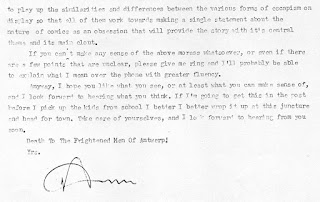 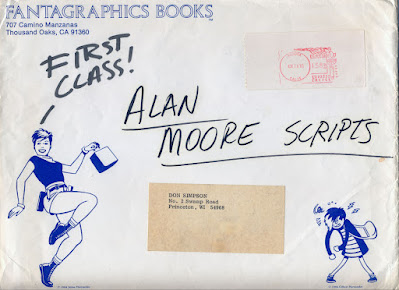